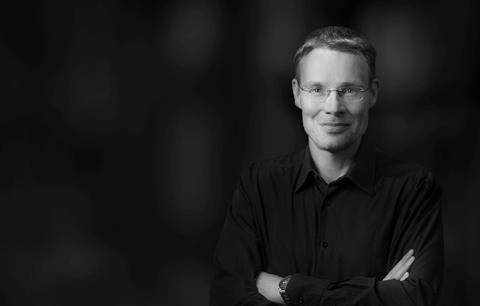 Nafziger, Senior Vice‑President of Deutsche Telekom Global Carrier (DTGC), will continue to oversee the international wholesale business while also taking on management of the Group’s recently-reformed B2B communications operations, according to a statement.

The move means he will lead a push by DT’s home market NatCo Telekom Deutschland (TDE) to expand its business beyond Germany for the first time, having absorbed various B2B assets from DTGC and T‑Systems in recent months.

Nafziger reiterated DT’s desire to strengthen its offering by bringing the various B2B operations together. “With this step we are bundling our expertise to deliver enhanced telecommunication services to our customers”, he said.

DT has assured the consolidation will not results in layoffs.

“The aim is to simplify and streamline international business processes from the initial offering to implementation while eliminating internal departmental and national boundaries.”

The expansion of Nafziger’s mandate comes with DT having completed Deutsche Telekom Global Carrier’s absorption by Telekom Deutschland in the latest step of the restructuring. The move took place on 30 September, inside of an October 2020 target the Group indicated it was working towards earlier this year (Deutsche Telekomwatch, #92 and #94).

The switch follows a convoluted set of in‑house transactions, and has seen: