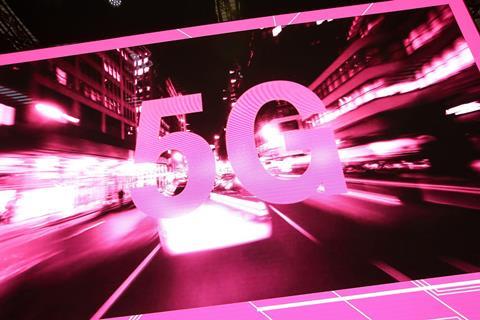 Telenor Hungary was the biggest spender in an auction that raised HUF 150.2bn in total.

Provided operators meet certain obligations (the details of which were not made clear), the 15‑year concessions may be extended by five years, to 2042.

The road to 5G

MT HU shelled out a total of HUF 54.24bn in a multiband auction of 700MHz, 2.1GHz, and 3.6GHz frequencies during March 2020 (Deutsche Telekomwatch, #93). Barely two weeks after the auction was done and dusted, the NatCo launched commercial 5G services in the 3.6GHz band. Longstanding network partner Ericsson provided the equipment.

In November 2020 — again, using kit from Ericsson — MT HU launched 5G services at 2.1GHz in Budapest, based on Dynamic Spectrum Sharing technology. The NatCo said at the time that it had plans to extend 5G population coverage in Hungary’s capital city to 30% by the end of 2020.

Vodafone was first out of the 5G traps in Hungary, however, launching services in 2019 using 3.6GHz frequencies acquired three years previously.

In early-February 2021, shortly after the 900MHz/1800MHz auction was wrapped up, NNMH appeared to put another issue to bed.

Through what seems a technicality, Digi Communications’ Hungarian subsidiary was not allowed to take part directly in the multiband auction. NNMH took the view, however, that any concessions Digi Communications acquired would simply be handed over to its broadband and pay-TV operation, thus affecting the “purity” of the auction process.