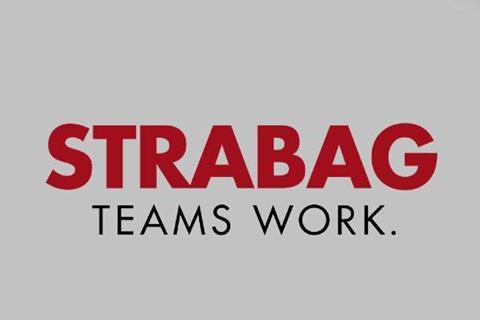 Danish outsourcer ISS disclosed it was still initiating elements of its facilities management (FM) brief for Deutsche Telekom (DT). Although the provider — which displaced Austrian rival STRABAG as DT’s FM partner in 2017 (Deutsche Telekomwatch, #67 and passim) — brought some of its services live on 1 July 2019, Chief Financial Officer Pierre-François Riolacci said it had not yet “fully ramped up on projects”. “Ramping up further on projects for Deutsche Telekom remains conditional upon having completed the final part of our stabilisation plan, which [includes] the IT migration”, he told analysts during ISS’ latest results presentation (via CQ FD Disclosure). Chief Executive Jeff Olsen Gravenhorst indicated the IT solutions part of ISS’ contract will go live later in 2020. As well as services for DT itself, the relationship includes a parallel, commercial smart-buildings partnership between ISS and T‑Systems (Deutsche Telekomwatch, #82). Neither business has indicated whether this component has gone live.