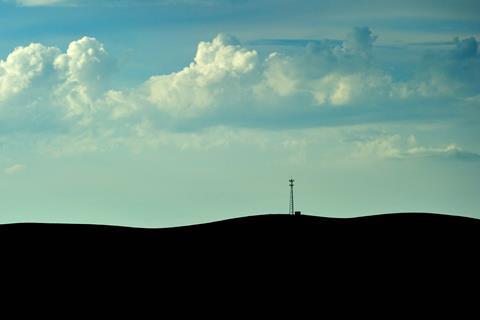 The NatCo won the most spectrum in the auction, at a total cost of HRK 130m (£14.8m/€17.3m) for the 15‑year licences, and claims it is now in a position to build the “largest and fastest 5G network in Croatia”.

Rival operators A1 Hrvatska and Telemach Hrvatska (formerly Tele2 Croatia, which was acquired by United Group in May 2019) picked up licences in the same three bands. They each gained 2×10MHz at 700MHz; 100MHz at 3.6GHz; and 200MHz at 26GHz. Telemach Hrvatska said it spent €14.4m on the auction.

The regulator announced the auction process on 27 May 2021 after some delay caused by the coronavirus pandemic (Deutsche Telekomwatch, #93 and #104). The auction finally began on 12 July 2021 after the nine applicants were approved for participation.

HT has already pressed ahead with a commercial launch of its 5G network using dynamic spectrum sharing technology, which enables use of existing frequencies. Ericsson Nikola Tesla, HT’s exclusive 5G radio equipment provider and longstanding strategic partner, supported the launch (Deutsche Telekomwatch, #95 and #100). HT said it has now deployed 5G on 600 base stations and covers two million inhabitants in 76 towns and cities. The network was first launched in six cities during October 2020.