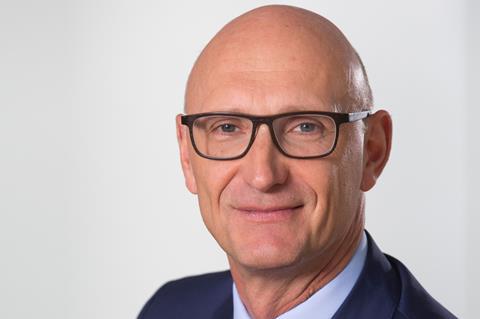 Tim Höttges has reason to be cheerful. He just became the longest serving Chief Executive (CEO) in Deutsche Telekom’s history after more than seven years in the role. He is also ostensibly the highest paid telecoms operator CEO in Europe.

Höttges became CEO in January 2014, after holding the position of Chief Financial Officer for five years.

Another notable distinction is that he receives the highest annual compensation out of his CEO peers among Europe’s biggest telecoms operators, where figures are publicly available. According to DT’s latest Annual Report, Höttges earned a total of €6.97m in the year to 31 December 2020 (FY20), of which €5.4m was based on performance, including a one-time bonus of €600,000 for “extraordinary performance” related to the completion of T‑Mobile US and Sprint mega-merger, which was finalised in April 2020.

In Höttges’ first year as CEO, his total compensation was €3.52m, according to the company’s FY14 Annual Report.

Responding to a LinkedIn post by Philipp Schindera, Senior VP for Corporate Communications at DT, who announced that Höttges was now the company’s longest serving CEO, Höttges wrote “and who would have thought that? Me last”.

“ I’ve been at Deutsche Telekom for 20 years, 15 years on the Board of Management and now seven years as CEO. It’s almost unreal when I think that I didn’t originally want to stay at Deutsche Telekom that long. And my reaction to the suggestion of becoming CEO was initially rather muted… :-) But once Magenta, always Magenta. It never gets boring and there are always new construction sites. Many of which we open ourselves ;-) Thank you, Philipp, and everyone with whom I have worked so well over the many years. ”