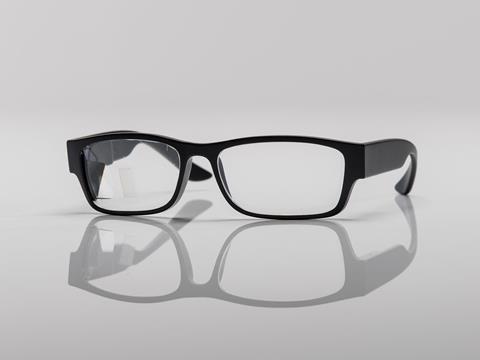 First reported by optical business journal MAFO, tooz posted a YouTube video promoting the new SDK on 7 January. Available first to developers in China, the developer kit reportedly will be rolled out to Europe and other markets later this year.

DT and Carl Zeiss first announced their collaboration partnership in February 2017 (DeutscheTelekomwatch, #61). One year later, the companies created a 50:50 JV called tooz technologies GmbH, which is jointly headquartered and managed in Germany and the USA, to develop smart‑glasses designed to deliver cloud-based applications via edge computing (DeutscheTelekomwatch, #71). DT delivers “delay-free connectivity” while Carl Zeiss provides the optical technology and is responsible for product development, according to the JV’s terms when it launched.

When tooz launched, DT said that the JV startup would look at enterprise as well as consumer use‑cases for the smart‑glasses. The new promotional video for the tooz developer kit shows primarily consumer-focused applications, such as distance tracking for fitness apps, location-based data for contacts, and messaging — but also references location-based offers from retailers.

According to the tooz product specifications, the smart‑glasses have touchpad control, interaction through head postures, Bluetooth connectivity, microphone, and speaker.

DT’s 50% stake in tooz is held via the operator’s Telekom Innovation Pool strategic investment vehicle (Deutsche Telekomwatch, #95). And tooz is just one of the operator’s multiple endeavours in developing products and use‑cases for augmented reality (AR), mixed reality (MR), and extended reality (XR):