DTCP-backed Lookout and CipherCloud become one 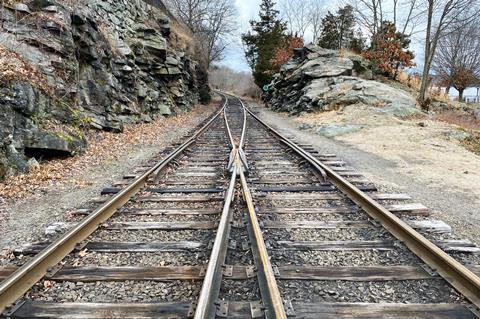 DTCP-backed Lookout and CipherCloud become one

US‑based Lookout — which is to take control of CipherCloud’s customer contracts — said the deal will boost its product portfolio and expand international sales activities. CipherCloud, moreover, “will operate under the Lookout brand and leadership”, the announcement disclosed.

A recent research paper released by consultancy Gartner anticipates that by “2024, at least 40% of enterprises will have explicit strategies to adopt SASE, up from less than 1% at year-end 2018”. Lookout said that the need to provide security “across an organisation’s entire data‑path” has been “accelerated” by the remote working hike, and the growing adoption of hybrid cloud environments.