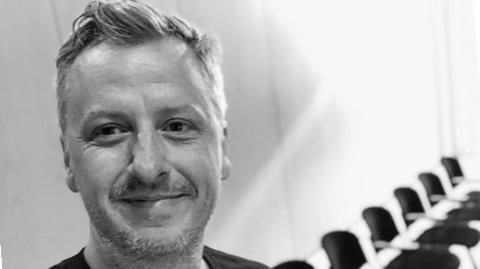 John Calian is stepping down after two years in his role as Head of Telekom Innovation Laboratories (T‑Labs), Deutsche Telekom’s research and development unit.

DT has yet to confirm Calian’s permanent replacement but Riccardo Pascotto, Head of Infrastructure & University Cooperation at T‑Labs, is taking the reins on an acting basis.

Calian’s next full-time job is also yet to be revealed, although it appears he is going to remain at least partially within DT’s orbit, ostensibly staying on as Managing Director of new blockchain-as-infrastructure spin‑off trust2core and remaining involved in the Advisory Board of DT-owned network optimisation and analytics vendor Benocs.

In a post earlier this week on LinkedIn, Calian said he was moving “on to the next chapter” after what had been ”so far the best three years of my career”.

“I learned a tremendous amount during this time, about leadership, corporate innovation, and what it meant to use my entrepreneurial spirit to transform the culture to an open, inclusive, risk-taking and product-oriented unit.”

The former Amdocs and Synchronoss Technologies executive joined DT in 2017, initially working as Head of Blockchain in T‑Labs (Deutsche Telekomwatch, #65). He then spearheaded the creation of T‑Labs’ Blockchain Group and pushed distributed ledger technology initiatives in areas such as carrier services, e‑mobility, identity, and infrastructure.

He became Head of T‑Labs as part of the reorganisation of DT’s Technology & Innovation division in 2018, reporting into Alex Jin‑Sung Choi, Senior Vice President of Research & Technology Innovation (Deutsche Telekomwatch, #77).