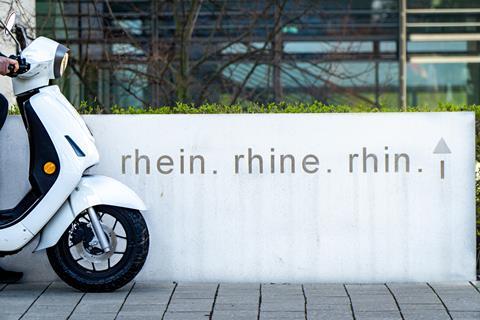 At segment level, takeaways from the call and report included:

Another backslap for Gopalan: there continued to be measured positivity in DT’s reviving Europe segment, which delivered a 2% “organic” revenue increase, slightly below FY19 trend. Illek highlighted the division’s “continuous cost reduction” progress. Europe CEO Srini Gopalan — recently handed a new contract (Deutsche Telekomwatch, #92) — was again singled out for praise by Höttges, who said he had created a “flying wheel” that was now benefiting Group free cash flow.