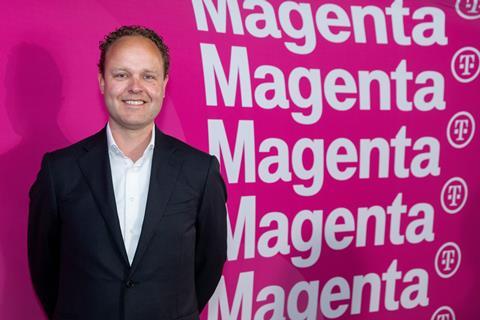 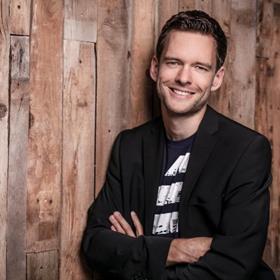 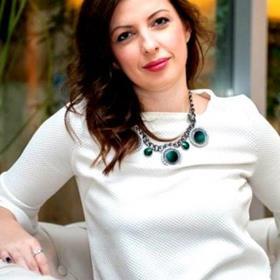 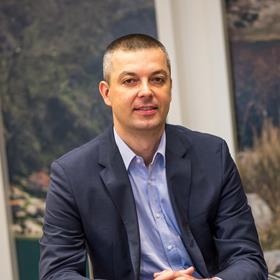 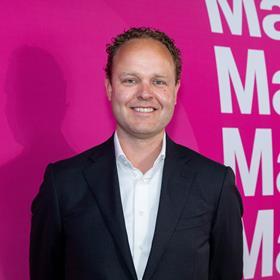 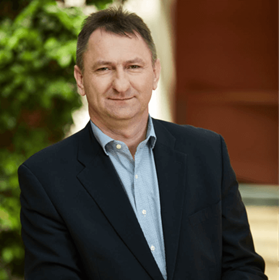 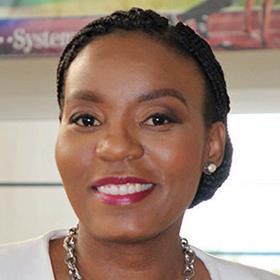 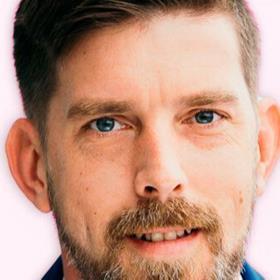 A typically busy time at T‑Mobile US as it continues its post‑merger consolidation with several title changes for its directors.