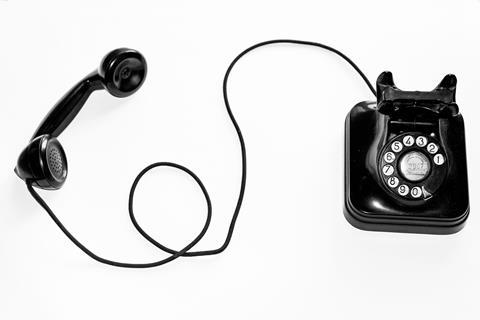 UK regulator Ofcom launched a consultation on proposed changes to the way it regulates landline and mobile voice calls, which could see BT relieved of some regulatory burden in part of the wholesale voice market, and bear new regulation in the area of IP interconnection. The consultation period runs until 8 October 2020.

BT plans to migrate fixed-line services to its IP network and switch off the PSTN analogue network by 2025 (BTwatch, #296–#297 and see separate report). As a result, interconnection with other networks will shift from traditional time-division multiplexing interconnection to IP interconnection during the next Ofcom review period. This transition is one of the key issues addressed in the proposed changes to wholesale voice regulation.