BT’s General Counsel up for Bank of England post 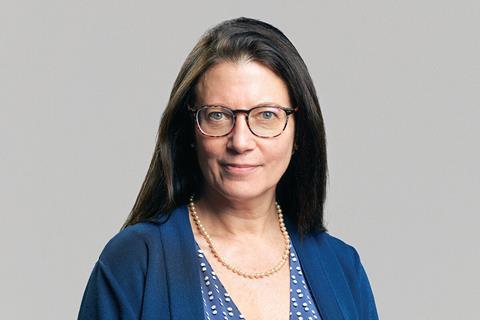 BT’s General Counsel up for Bank of England post

BT’s General Counsel and Company Secretary Sabine Chalmers is set to join the Bank of England’s Board of Directors, Sky News reports.

Chancellor Nadhim Zahawi has agreed to four new members of the Court of the Bank of England, a unitary board of Executives and Non-Executives. Appointments must be signed off by both the Queen and outgoing Prime Minister Boris Johnson.

Citing sources close to the matter, the outlet claims Chalmers is one of the four. She was named BT’s General Counsel in 2018, having joined from Belgian brewer Anheuser-Busch InBev, where she remains a Non-Executive Director. She also holds a board seat at agribusiness specialist Continental Grain Company.

The other three are reported to be Jitesh Gadhia, former investment banker at Barclays and the Blackstone Group; Soumen Das, Chief Financial Officer at property manager SEGRO; and Tom Shropshire, General Counsel at beverage group Diageo.

The news follows the appointment of the Court’s new Chair, David Roberts, last month. He was Chair of insurance provider Beazley until the Bank of England job, and was previously Chair of Nationwide Building Society.

It also comes at a time in which the Bank is facing intense scrutiny, with rising inflation and a Tory leadership contest putting economic and fiscal policy in the spotlight, while the relationship between the Bank and the Treasury is increasingly strained, according to The Sunday Telegraph.