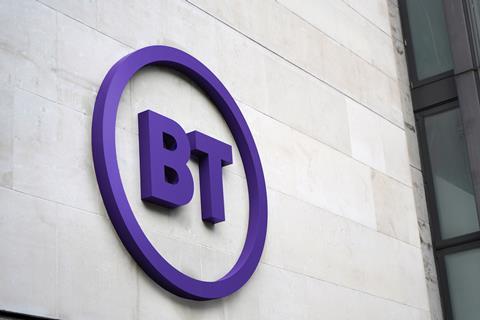 BT Group appointed a new pensions adviser to confer on “actuarial and investment matters” and the ongoing evolution of BT’s long-term pension strategy.

BT said it wants to “completely reshape” the way in which it works with advisors, and believes XPS will add “significant scale and depth of support” to its Pension Scheme (BTPS).

“ We believe that this structure may become the new normal way of working with in-house teams that look after large pension schemes. ”

BT’s pension deficit was not alluded to in the announcement, but it appears likely that XPS will play a significant role in tackling this long-standing BT challenge.

In May, BTPS agreed to a triennial pension valuation, which found that funding deficit reduction measures were largely on track despite a sizable gap between its pension obligations and the resources set aside to fund them. As of 30 June 2020, the funding deficit stood at £7.98bn, down 29.38% from £11.3bn three years prior. Simon Lowth, CFO at BT Group, laid out a target to strike off the funding deficit entirely by 2030. This requires BT Group to make deficit contributions of £700m in 2021 and 2022, and £907m per annum through to 2030, with part of the arrangement secured against mobile arm EE.

Publishing its 2021 Annual Report in early-November 2021, the £57bn BTPS said it anticipates its funding position will improve as a result of sponsor contributions and higher-than-expected returns on growth assets.

Since its June 2020 valuation, BT stated it had made further “good progress”, with its funding deficit improving by £3.4bn. This reportedly leaves the overall deficit on a technical provision basis at about £4.6bn.

BT cited its deficit contributions — which include an asset-backed funding arrangement of £1.66bn — as one of the primary factors behind this reduction.