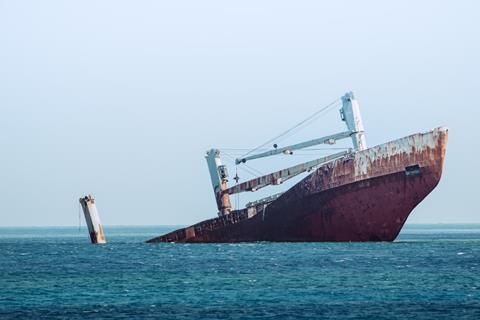 BT Cornwall, the business behind the telco’s ill-fated venture into outsourced services in the county, is to be quietly wound up less than eight years since its incorporation.

Accountancy BDO has been appointed to liquidate the business, according to a recent Companies House filing — drawing a line under an acrimonious relationship between the operator and the local public sector partners it signed up in the early part of the last decade.

A voluntary winding-up resolution was passed at a late-November 2020, virtual General Meeting.

However, it was dogged by problems from the start and ended up being shuttered in January 2016, after BT lost a High Court battle to prevent the termination of its contract with the providers (BTwatch, #269, #273, and #275).

BT was deemed to have failed to deliver services to the required standard, justifying Cornwall Council’s decision to shut the relationship down — but particular focus was also placed by the presiding judge on weaknesses in the tie-up’s legal foundations, including the agreement’s wording and length, governance measures, and key performance indicator design.

The Council had earlier claimed the partnership had missed more than a third of its targets, including key metrics on job creation and savings.

Following the dispute, most of BT Cornwall’s staff — around 280 — were transferred back to their original employers, but the business remained operational, helping service a separate ICT contract with Devon and Cornwall Police, secured in 2015. Management of this engagement was assumed by BT itself in 2018, leaving BT Cornwall largely inactive.

The Cornish partnership is one of a number of local government outsourcing relationships that went badly awry for BT in the early-2010s, including joint ventures with Lancashire County Council and Liverpool City Council (BTwatch, #249, #252, #256, #296, and #315).

The demise of these once-fashionable public-private partnerships contributed to a period of disarray in the UK arm of the Global Services division, which saw a local management overhaul in 2015, followed by the absorption of government work into a new UK-focused BT Business and Public Sector division (now BT Enterprise).