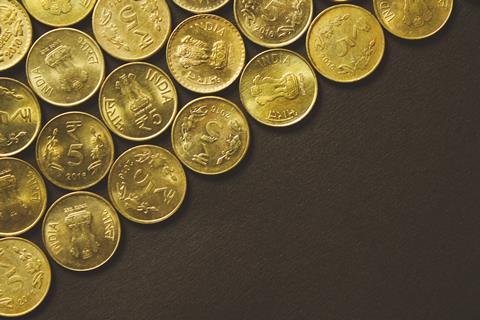 Credit agency Moody’s reviewed its principal debt rating for BT Group in February 2020, and affirmed the headline Baa2 rating for the operator. However, the accompanying outlook for BT credit was downgraded from “neutral” to “negative”.

The negative outlook was attributed to continued pressure on BT’s top‑line revenue, with anticipated flat or declining earnings before interest, taxation, and depreciation also highlighted. BT’s leverage position is a cause for concern for the credit agency, which noted that spectrum auctions are on the horizon in the coming two years, and substantial investment in full‑fibre deployment could also push up capital expenditure while heightening the risk of operational failures.

The agency said the outlook could be reconsidered if there was evidence of improving profitability, de‑leveraging progress, and greater clarity on the likely impact of an accelerated fibre rollout on Group cash flow — a subject particularly preoccupying analysts at the moment (see separate report). Conversely, the BT pension was noted as a possible factor that could see the rating on the issue lowered further.

Hybrid also on the block

On 18 February 2020, BT Group issued a new €500m (£433m) hybrid bond maturing in 2080, but with a non‑call date in August 2025. Ahead of the launch, and just after its revised rating for the Group from the credit agency, Moody’s gave the proposed bond issue a Ba1 rating. This is two notches below the Group’s rating for senior unsecured loans, which it attributed to its “deeply subordinated position” compared with existing obligations. The prospects for an upgrade or downgrade were broadly the same as those affecting the Group’s overall rating.

Fitch Ratings, meanwhile, also issued a rating for the new hybrid bond two levels below its principal rating for BT debt, setting it at BB+. Fitch appeared marginally less cautious on BT’s overall debt position than Moody’s, but expressed similar concerns on profitability and levels of leverage for the Group. However, it appeared comfortable that current cash flow pressures may ease as transformation plans, and steps taken to improve margins, gather pace. Potential improvement in profitability at both BT Enterprise and BT Global were among operational improvements that could see the rating improved, while a further performance slump at any of the major divisions is viewed as a key risk for a downgrade. Fitch particularly called out the prospect of cavalier spending on development of pay‑TV as a risk to the current rating.

S&P Global Ratings also issued a rating for the hybrid debt two notches down from its overall BBB- rating for BT Group, at BB+.