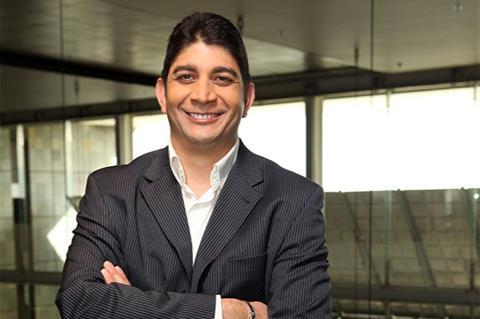 Speaking to CNN, Joosub said the new services platform will launch “this year” with the VodaPay branding — integrating e‑wallet services already offered under the VodaPay moniker.

Although it appears the Super App will launch in South Africa, it will be available to “wider audiences” in due course. Specifically, Joosub underlined two key goals:

“ The Alipay platform is creating an opportunity to trade way beyond your geographical area. Before, if you had a physical store, you’d be limited to that physical geography. But now there is no reason why someone sitting in Nigeria cannot supply someone in Kenya. Moving to this free trade environment allows companies to trade across multiple geographies. ”

The Super App is being developed by Vodacom Financial Services (VFS), with Alipay providing the technology. It will act as a digital services platform and marketplace of goods and services, underpinned by a “progressive digital payments ecosystem”. It was initially slated to launch in early‑2021 (Vodafonewatch, #188). For consumers, it is intended to provide an easier way to shop, pay bills, transfer money, and access digital services. For businesses, it will consolidate various VFS portfolio products, positioned to make digital payments more affordable and accessible. 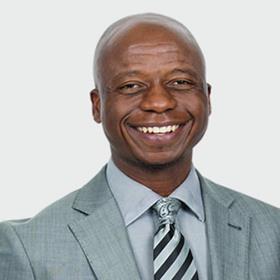 In an interview with local outlet Business Tech, William Mzimba, CEO of Vodacom Business, added his take on VFS’s growing portfolio, which he said is particularly focused on the small‑ and medium‑size enterprises (SME) vertical.

The Super App is expected to be integrated with the wider VFS portfolio, to “create an even bigger ecosystem to enable people to connect, buyers and sellers, and our 40 million plus customers”, he said. Other services include:

Vodacom shares ownership of M‑PESA, Africa’s homegrown and most successful mobile payments ecosystem, with its Kenyan affiliate Safaricom. This boasts around 40 million users — largely in Kenya. The Alipay partnership goes a step further, according to Joosub. “We looked around and we were excited about what Alipay was doing”, he said. “We see [the Super App] as an evolution from the success we’ve had”.

The Alipay‑backed platform also appears to have greater ambitions for the South African market. “By launching the app”, Joosub said, “you can expose your product to all 44 million customers that we have in South Africa”.