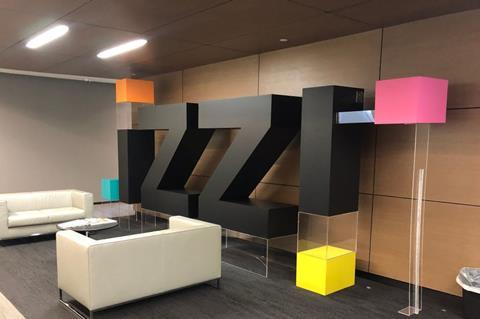 Mexican broadcaster Televisa will enter Mexico’s mobile telephony market, the latest in a string of attempts to loosen Carlos Slim’s América Móvil grip on the market. Televisa, operating under the brand Izzi Móvil, will operate as a mobile virtual network operator (MVNO) on the country’s wholesale LTE network Red Compartida. The launch will round out the existing Izzi offering into a full quad‑play service, with fixed voice and broadband and pay‑TV services already offered as part of the Izzi portfolio.

Izzi Móvil was initially slated for a September launch, but this was brought forward to early‑June 2020 in response to COVID‑19. Chief Executive Salvi Folch said that he anticipated people will have less to spend on services as a result of the virus: “we view it as an opportunity”. It will be offered to current Televisa customers in 17 cities, around three million households, for what is claimed to be 80% less than the América Móvil equivalent — MXN 250 (€10/£9)‑per‑month for a line with unlimited data.

Folch said that Televisa is considering opening Izzi Móvil to non‑subscribers in due course, but it enters a challenging market. América Móvil’s Telcel mobile arm remains dominant, with 64% of subscriber market share, nearly twice as many subscribers as Telefónica Mexico (Movistar — 22%) and AT&T Mexico (15%) combined. There are around 117 million mobile subscribers in the country.

The Mexican market is increasingly looking to shared network use‑cases to build more effective competitive offerings to challenge the incumbent. Televisa is also following cableco competitor Megacable in launching an MVNO using Red Compartida to build a quad‑play offering after the launch of Mega 4.5G in early‑2019.

After many years of commercial relaunches and operational re‑thinks, at end‑2019 Movistar signed an eight‑year deal with rival AT&T to share its network infrastructure in the country (Telefónicawatch, #139). Movistar is now set to migrate traffic to AT&T Mexico’s ‘last‑mile’ access network over the three years to 2022, and returned its own spectrum licences to government early in 2020, raising €95m.