T‑Mobile US (TMUS) President and Chief Operating Officer Mike Sievert looked to leave the door ajar for a legal settlement that could tie down its mega‑merger with Sprint. 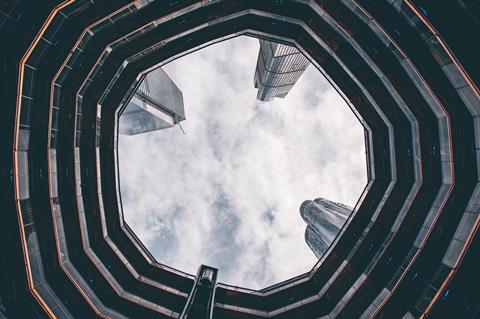 Speaking at Goldman Sachs’ annual Communacopia conference, Sievert continued to project optimism over the deal review process, and hinted it could seek to reach an accommodation with several state attorney‑generals (AG) that are threatening to block it (Deutsche Telekomwatch, #85 and passim). Sievert reiterated TMUS’ belief in the economic and competitive benefit of the planned takeover, and highlighted the NatCo’s confidence that, “ultimately, that’s going to be seen by the public and by the decision makers in this case — either the attorneys general themselves, or, ultimately, if we go to trial on December 9th, by the judge”.

TMUS and Sprint — well past their original 30 June 2019 target date for completion — have cleared most regulatory hurdles to the deal, and the states’ legal challenge is seen as their largest remaining obstacle. Representatives from 15 states, plus the District of Columbia, had backed the challenge as of early-September 2019 — the most recent participant being Illinois AG Kwame Raoul.