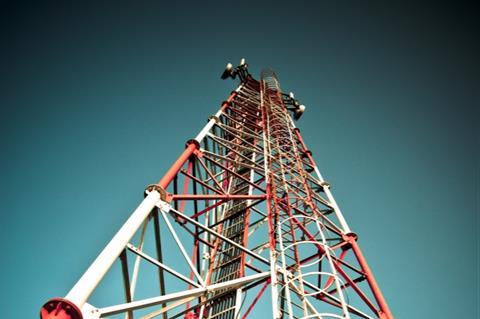 In parallel, VfIt and TIM have enacted the accompanying 5G network‑sharing agreement, focused on passive-sharing in key urban centres, where competitive and regulatory considerations are greater, and active-sharing elsewhere. “Long-term” Master Service Agreements governing the hosting services to be provided by INWIT to TIM and VfIt have also been signed. INWIT becomes VfIt’s “preferred supplier” of towers.

Italy is the first Europe Region business to complete a tower asset overhaul in the era of Group Chief Executive (CEO) Nick Read.

However, it is unlikely to be the last — and as a pretty fulsome reorganisation, involving a joint venture (JV), network-sharing, and a prospective share sell-down, its components are likely to be re‑used elsewhere as Read’s central team reaches into individual OpCos to extract capital and squeeze out more cash flow.

In February 2020, for example, Vodafone said it was exploring infrastructure asset deals in “several individual markets”. Vodafone UK’s existing Cornerstone Telecommunications Infrastructure JV with Telefónica UK is being reshaped to prepare for a part-sale, and recent months have seen new tower entities established by Vodafone Ireland and Vodafone Spain. As in Italy, separation and “monetisation” of tower assets are likely to go hand-in-hand with scale-oriented network-sharing deals, numerous of which have been seen since Read became CEO in 2018 (Vodafonewatch, #183 and passim).

Through the reorganisation, Read is clearly completely re‑imagining Vodafone as a business, but is not doing so from a position of strength. His motivations appear reactive (to ease Vodafone’s balance sheet pressures and offset missteps of the past decade), and there have been hints of large shareholder influence being a factor. The overhaul is also not without risk for in-country business’ positioning, and creates new headaches in terms of minority co‑parent management and cross-operator collaboration — two areas where Vodafone does not have a stellar record. Time will tell how long Vodafone and TIM’s interests remain aligned.

The main components of the INWIT merger comprise:

In late-April 2020, monetisation of the INWIT interest took a new twist as Vodafone and TIM flagged that they had each performed placements of 4.3% of the JV’s share capital, thus both raising €400m and reducing their stakes to 33.2%. Both operators said they would use the proceeds to reduce leverage. The selldown came with a 90day lockup period on their remaining INWIT shares. It is not yet apparent what the key motivation was for the move, including how large a role was played by COVID19-related disruption to Italy’s economic outlook and financial markets and any expansion of Group balance sheet strengthening plans in the wake of the pandemic. The operators sought to stress that the placement will expand INWIT’s free float and support “improved liquidity in the stock”. The sale scuppers one ownership scenario previously put forward for INWIT, which was that Vodafone and TIM would jointly sell 25% of the JV’s equity to a new partner, creating a neat, quarter-sliced parentage.