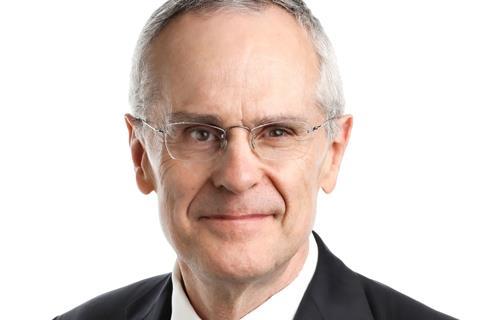 Rod Sims, Chair of the Australian Competition & Consumer Commission (ACCC), continued to display displeasure over his defeat in the TPG Telecom–Vodafone Hutchison Australia merger battle back in 2018–2019. He has called for more power over M&A approvals in the country, warning that the current laws — which enabled the deal to go ahead, despite the watchdog’s objections — present competition risks.

He has proposed a number of reforms, including the introduction of a “single, new, formal merger regime”. Currently, the ACCC does not have the power to “approve” mergers, but rather must “persuade” the Federal Court that a potential merger will hamper competition. This, he said, is “out of step with most merger regimes internationally”.

The ACCC vehemently opposed the TPG merger but ultimately had its decision knocked back by the Federal Court (Vodafonewatch, #168, #175, and #183). Addressing the Law Council of Australia on Friday morning, Sims said “the threat from the entry of a fourth mobile network operator has been extinguished as a result of the Vodafone/TPG merger”.

He used the TPG example as one of several to underline his “serious concerns” about the state of M&A policy and its potential impact on competition in all markets.

“ The reason we are proposing change is not because we are worried about losing court cases; it is because we have serious concerns about the level of competition in our economy and our ability under the current law to prevent further consolidation via anti-competitive acquisitions. ”

The ACCC opposed the TPG–VHA merger because it threatened to “effectively remove the possibility of a fourth mobile network operator in Australia” (i.e. TPG, which in previous years had been building up its mobile presence). It was forced to accept the Federal Court’s approval of the merger in early‑2020, concluding it did not have grounds for appeal.

The ACCC published research earlier in the year that claimed Australia’s mobile prices have increased since the TPG–VHA merger (Vodafonewatch, #198). TPG swiftly labelled the analysis “simplistic and misleading”, arguing that the transaction had enabled it to offer “incentives because of our increased scale”. The country’s three mobile network operators, Optus, Telstra, and TPG, collectively hold 87% of the retail mobile market, and more than 95% of the mobile contract market, according to the ACCC.

What else was said?

Sims outlined a number of proposals on behalf of the ACCC, which will be subject to debate.