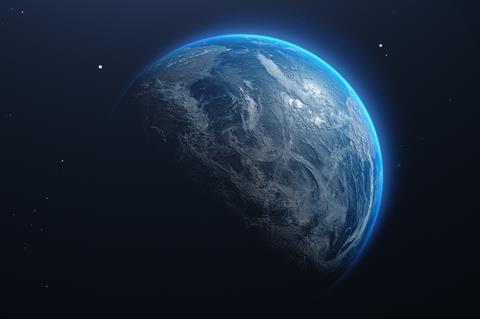 Aimed at early-stage investors, and with a minimum ticket of €500,000, the offer is described as a “first step” towards the launch of a Series-B funding round in 2023, which has a target of raising €100m.

Sateliot’s constellation is designed to eventually comprise 250 low-orbit ‘nanosatellites’, the first of which is slated to launch from the USA in the first quarter of next year (with commercial services coming online shortly afterwards). Sateliot launched a satellite last year, primarily for testing purposes, it seems.

The startup says it will provide coverage for NB-IoT devices “all over the world” and provide mobile network operators with IoT connectivity beyond their terrestrial cellular footprints. Telefónica has already signed up as a Sateliot partner.

“ With the start of the ‘pre-Series B’, we continue to fulfil our financing plan that places us at the door of a year, 2023, which will be fundamental for the growth of our company. ”

Sanpera and his management team believe that Sateliot can reach an annual €1bn turnover, and notch up €370m in earnings before interest, taxes, depreciation, and amortisation, by 2026. The startup has apparently signed partnerships with “global telecommunications operators” that have a combined portfolio of more than 1.2 billion customers.

Telefónica described the planned projects as “pre-commercial customer pilots”, indicating they will begin towards the end of 2022. It is yet to name any participating customers or target territories, but suggested it will pitch the offering to organisations in agriculture, renewable energy, and shipping.

Sateliot’s platform will “connect seamlessly” with its terrestrial IoT networks and not require customers to buy any special devices, Telefónica added.

Telefónica, like other telcos, has described the integration of terrestrial and non-terrestrial networks as a “key aspect of current networks evolution beyond 5G” (Telefónicawatch, #160), and pushed forward with a number of relationships focused on backhaul, broadband, and IoT.