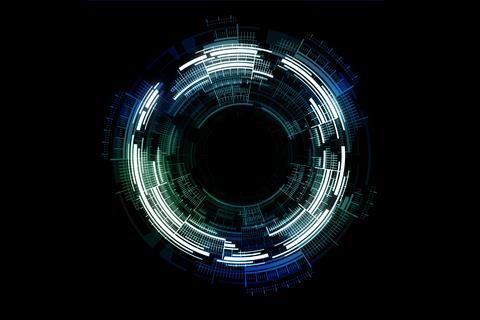 Telefónica is aiming to build cybersecurity into the foundations of its product portfolio, and new links with long-term partner Subex are expected to enable network-based security for the simplest IoT devices.

Telefónica launched an Internet of Things (IoT) Cybersecurity Unit, combining its capabilities in both the cybersecurity and IoT sectors. As part of the initiative, Telefónica has extended its collaboration with Subex, a business and operations support systems solutions (BSS/OSS) provider, via its ElevenPaths cybersecurity arm.

The new unit, which is to leverage Telefónica’s existing network infrastructure and its Kite IoT connectivity platform, is expected to develop new IoT solutions with cybersecurity capability built-in within their foundations. The IoT Cybersecurity Unit will also offer management of secure credentials for devices and domain name system security.

The unit will adapt and expand the telco’s existing catalogue of security offerings to meet requirements of the IoT sector, where devices and connected objects may not have the capacity to load software-based security solutions. The customisation of offerings, including SandaS, the telco’s risk management and regulatory compliance solution, and the CyberThreats early detection service, were flagged. Collaboration with Subex is expected to focus on meeting the challenge of securing access to basic, vulnerable IoT endpoints.

Subex watching out for traffic

Telefónica already offers the Telefónica Fraud Management-as-a-Service Powered by Subex to monitor and respond to a wide range of digital risks and threats (Telefónicawatch, #119), and the latest tie-up will see this collaboration extended to analysis of data traffic generated by IoT devices and detection of specific threats in this area.

Subex’s IoT-specific platform is said to be capable of analysing traffic by applying machine-learning algorithms and generating alerts when threats to IoT devices are detected over the network, rather than on the device itself.

“We are seeing the emergence of a culture around security that is sensitive to processes, strategies, and methods designed to minimise risks while increasing value. This collaboration with Subex represents a step forward in our strategy of helping companies protect their investments, assets, and credibility.”

Telefónica has a long‑running relationship with India‑based Subex, with operating businesses in both Europe and Latin America working with the vendor over the past decade on a rage of fraud management and revenue assurance projects (Telefónicawatch, #2010.04, #55, #110).

Telefónica links with WTO to boost IoT and data reach

Telefónica Group signed a framework agreement with the United Nations’ World Tourism Organisation (UNWTO) that will see the two entities consider ways to promote the use of digitally driven services to support the growth of tourism. Telefónica’s products and experience in areas such as big data and the Internet of Things (IoT) are expected to be particularly relevant in the initiative.

The first phase of the project, which is set to run until the end of 2020, will build on four initial“lines of action”:

Eduardo Navarro, Director of Communication, Corporate Affairs, Branding and Sustainability at Telefónica, signed the agreement on behalf of the telco. Navarro took up his latest role of overseeing the Group’s global standing and reputation after a two-year stint leading operations in Brazil. Prior to his frontline role in Latin America, Navarro had been responsible for commercial development of digital services for Telefónica, and it appears his latest role will continue in a similar vein.