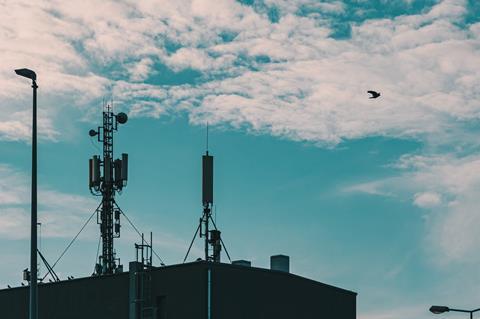 In what appears to be DT’s first engagement of this kind in Europe, the trial purportedly verified the “possibilities and performance” of SA 5G multi-user, multiple-input, multiple-output (MIMO) technologies.

By using Samsung’s 3.5GHz massive MIMO radio, spectrum efficiency was reportedly tripled in comparison to that of LTE “under realistic conditions”. Throughput was apparently increased by about 2.5 times compared with single-user MIMO. The trial also entailed the first massive MIMO call on an “end-to-end 5G architecture” within DT’s European footprint.

Alex Choi, SVP, Strategy & Technology Innovation at DT, gave Samsung — which has been invariably overlooked by DT in the past when it comes to radio access networks (RAN) — a thumbs up.

“Together with strong partners”, he said, “we are consistently introducing advanced technical capabilities into our network.” In a LinkedIn post, Choi hailed Samsung Networks for its “great market leadership”.

“2021 will be the year when standalone 5G, the ‘true 5G’, will be commercialised globally. Especially [now that] massive MIMO technology, which has remained at the lab level for a long time, is being commercialised in full scale to open up the era of optimal radio resource utilisation. ”

Although the Samsung trial appears to be focusing on 4G RAN technology for now, the move could pave the way for a future partnership on 5G. It seems that NetWorkS! is widening its search for network vendors in the wake of growing geopolitical tensions over the use of equipment from Huawei Technologies.

T‑Mobile US launched what it claimed was the world’s first SA 5G network in August 2020 (Deutsche Telekomwatch, #96).

The operator has had SA 5G in the works for some time. In late-July 2019, T‑Mobile US said it had completed the first data session using the technology in North America at its Bellevue lab in Washington (Deutsche Telekomwatch, #86).

In June 2020, Ericsson released new commercial software for SA 5G upgrades on its base stations.