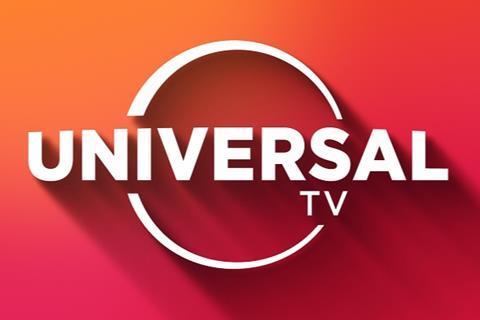 The Universal channels will be removed from BT TV packages from 27 January 2020. In a letter to its subscribers, BT said “this decision is out of our control and is driven by Universal’s decision to remove the channel and subscription platform from the market”. The decision ultimately stems from distributor Comcast’s earlier takeover of BT-rival Sky, which included the merger of some Sky and NBCUniversal International operations, in a move that will result in a slight hit to BT TV’s competitive position. Customers will lose recording from the channels from 23 February 2020.