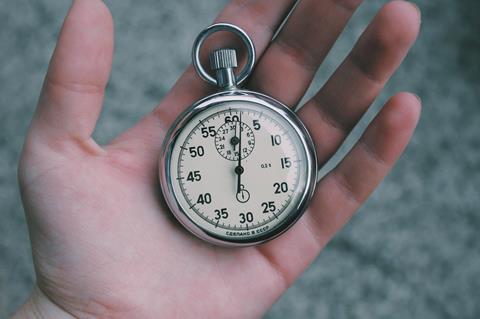 Timeline said it had chosen Tedial’s solution as it can incorporate live logging and clipping, integration with both live and post‑production platforms, and centralisation of BT Sport’s deep archive system. Timeline secured an initial five‑year contract in July 2013 to act as BT Sport’s managed service provider at its production facility at the iCITY in Stratford (BTwatch, #246), and holds a separate four‑year contract with the broadcasting unit for the provision of 4K ultra HD outside broadcasts (BTwatch, #268).