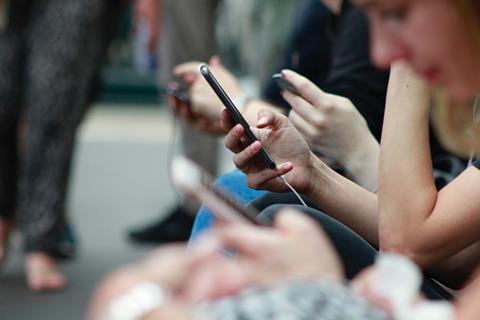 The now-amended contracts are believed to have been initially signed in 2014, in the wake of the collapse of retailer Phones 4u, which is now at the heart of a legal dispute also involving EE and its two rivals (BTwatch, #293, #279, #299, and #301; Telefónicawatch, #134; Vodafonewatch, #171 and #172). According to a report in the Mail on Sunday, the new terms “avert a potential crisis and provide better access to a wider range of products from the networks, including SIM-only products”. The paper added that Dixons Carphone gains about £1bn annually in commissions from the mobile operators.

If the report is accurate, Dixons Carphone has brought about a remarkable change of heart at the mobile operators, which had previously appeared somewhat intractable in contract negotiations (BTwatch, #299). Alex Baldock, Group Chief Executive at the retailer, had made renewing contracts on better terms a central plank of his strategy to improve returns on mobile contracts sold on behalf of UK operators.