Openreach in the running for huge Northern Irish broadband deal 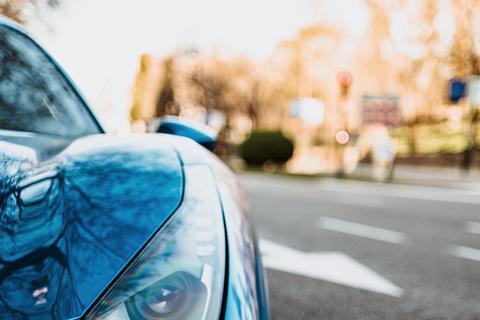 Openreach in the running for huge Northern Irish broadband deal

Openreach was reportedly shortlisted for a £165m deal with Northern Ireland’s (NI) government to roll out superfast (30Mbps+) broadband to 98,000 premises in rural areas across the country. According to The Irish Times, US investment firm Granahan McCourt Capital, which was recently awarded the Republic of Ireland’s €3bn National Broadband Plan (NBP), is also understood to be bidding for the “Project Stratum” contract, alongside local full-fibre network provider Fibrus. Project Stratum is being funded through a June 2017 agreement between the local Democratic Unionist Party and the UK’s ruling Conservative Party, with the state subsidy to be matched by private sector investment. The Granahan McCourt‑led consortium is backed by partners including: Actavo (owned by billionaire Irish businessman Denis O’Brien); Enet (itself a former NBP bidder); Kelly Group; KN Group; and Nokia. A spokesperson for NI’s Department of the Economy, which launched the procurement stage for Project Stratum in July 2019, confirmed that the contract is anticipated to be awarded in spring 2020. The Granahan McCourt‑led consortium won the contract for the Republic of Ireland’s NBP programme — which has been beset with delays and is now expected to cost €3bn (from initial estimates of €500m) — in mid‑November 2019, after telcos eir and Siro dropped out of the process, citing problems with the tender (BTwatch, #302). In December 2018, BT Enterprise bagged a nine‑year, £50m deal from NI’s Department of Finance to supply ICT services to all public sector bodies across the country, in a contract the telco claimed could grow to £400m (BTwatch, #301). However, Irish operator eir subsequently instigated a probe into the award, after complaining to regulator Ofcom that Openreach had not provided its network on an equivalent basis when bidding for the contract (BTwatch, #304).