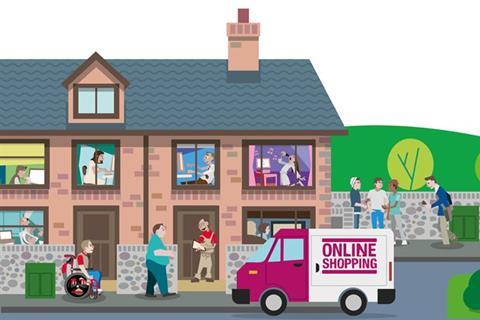 Openreach was criticised by Dorset Council for its performance on the Superfast Dorset (SFD) project according to reports. The Council’s Deputy Leader Peter Wharf was said to have told a cabinet meeting in early‑March 2020 that an Openreach manager had acknowledged consistent failures to deliver to schedule, and reportedly described the rollout as a “shambles”. Wharf also claimed that commitments from Openreach senior management to attend council meetings had not been met. Openreach responded to local media by stating that, although there had been a slow start to the programme due to contractual difficulties with suppliers, it was now on track to reach every property in the current phase by summer 2020, adding that “at least” two members of its management team had attended every meeting with the council. The SFD scheme is aiming to roll out 30Mbps‑plus broadband to 100% of Dorset by the end of 2020, with half of these to comprise fibre‑to-the‑premises connections. The rollout has now reached 97.3% of the county, with a take‑up rate of 50%.