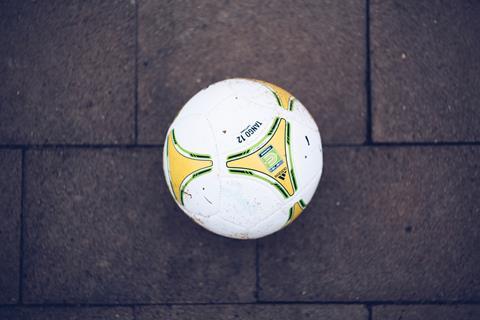 The Times newspaper highlighted that Onside Law, a specialist sports, media, and fashion law practice, had acted for BT Sport on high‑profile deals, including sponsorship contracts, lead partnership rights to the Football Association and England football teams, and extending EE’s sponsorship of Wembley Stadium. It also advised BT on media rights deals, including its appointment by Amazon to produce its studio and live action coverage of the Premier League (BTwatch, #296, #304, and #306). The law firm’s other clients were said to include the England and Wales Cricket Board, as well as prominent football teams and players.