Ofcom opens up PIA and dark fibre, but altnets unhappy 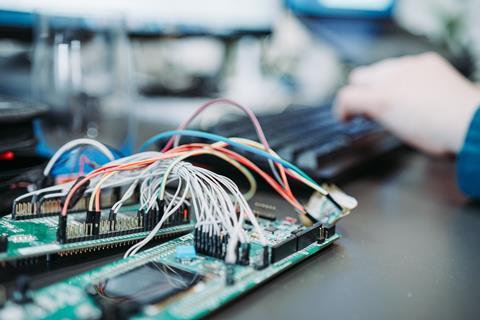 Ofcom opens up PIA and dark fibre, but altnets unhappy

Earlier in the summer 2019, Ofcom issued its final determinations based on the latest Physical Infrastructure Market Review (PIMR) and Business Connectivity Market Review (BCMR). The decisions are expected to enable altnets to gain deeper access to Openreach assets, but the Ofcom approach has drawn criticism, including an appeal to the Competition Appeal Tribunal from BT competitors Vodafone and TalkTalk.

The two reviews are the last before Ofcom moves towards a new system of conducting consultations and implementing regulatory remedies that will apply for a five-year period, to provide longer-term clarity for stakeholders. The latest PIMR and BCMR are set to cover the period until April 2021 when the new approach will be adopted. Future regulation will also see business and residential markets regulated on the same basis, to enable network operators challenging Openreach to more effectively plan investment.

With the BCMR, the regulator decided to introduce a requirement for BT to provide access to dark fibre, on reasonable request, for inter-exchange circuits from certain BT-only exchanges. “We have decided to restrict the scope of dark fibre from our consultation position, so that it is only available from BT-only exchanges with no rival networks close by [within 100 metres of the exchange]”, Ofcom said.

Openreach has now soft-launched a Dark Fibre X (DFX) product that will be available from BT-only dark fibre exchanges to any other exchange. The service is available initially in the east region of the UK, with additional regions being added until the full launch by 1 January 2020.

Vodafone UK held a press and analyst event to reveal its decision to appeal the BCMR to the Competition Appeal Tribunal (CAT).

TalkTalk has also reportedly filed its objections to the BCMR with CAT.

Operators are questioning whether the regulator took an evidence-based approach to its decision-making process, and argue that the final ruling is inconsistent with its stated goals.

As noted above, the period covered by the BCMR has already been truncated from its usual three years, and the CAT appeal process is expected to take until at least summer 2020, and the challenging operators may be hoping to influence Ofcom’s approach to subsequent regulatory decisions as much as amending the current regime.

Ofcom is set to begin a new consultation process covering the 2021-26 period before the end of 2019.