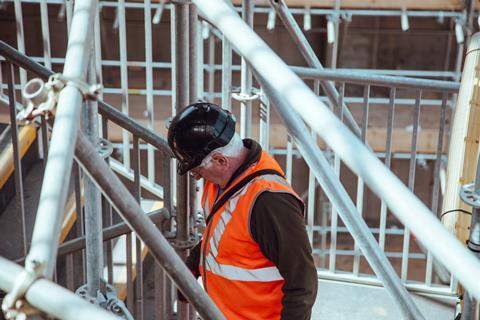 Ofcom dropped an investigation into Openreach’s handling of excess construction charges (ECC) relating to business lines installed since 2014. The regulator confirmed it had closed the investigation after deeming it no longer an “administrative priority”. The case was opened in July 2019, with Ofcom citing evidence brought forward by BT itself that suggested obligatory ECC payments may not have been paid in some instances. Openreach is also said to have taken “proactive steps to address the issue, including voluntarily reimbursing all affected telecoms providers for the full amount of the ECC overcharge including interest”. This is the second occasion in recent months where BT has identified historic errors and sought to remedy them, after Chief Financial Officer Simon Lowth conducted what Ofcom regarded as “extensive work” into a review of erroneous administration fees (BTwatch, #306).