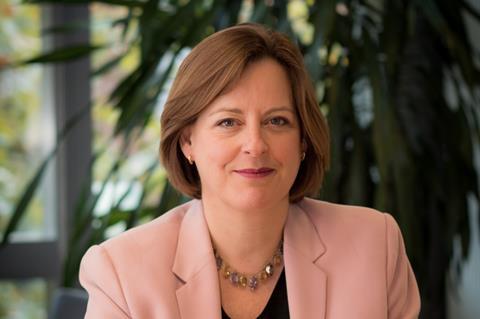 Ofcom named Dame Melanie Dawes as its new Chief Executive. A career civil servant with an economics background, Dawes is the permanent replacement for Sharon White, who left her role with the regulator in summer 2019. Ofcom also noted that the government has begun the process of finding a new Chair to replace incumbent Lord Burns. The change in Ofcom leadership comes as the government looks to expand the remit of the regulator into areas such as network security oversight and monitoring of the social media sector.