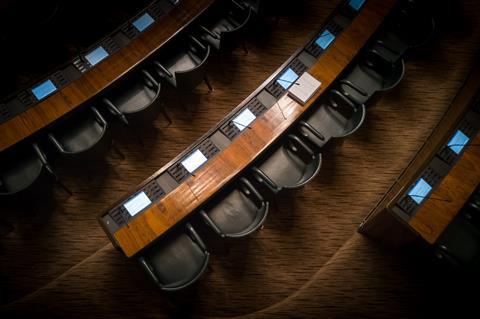 BT Group would have been pleased by indications that a bill aimed at making it easier for broadband providers to access apartment blocks in the face of unwilling landlords had received broad support. The UK Telecommunications Infrastructure (Leasehold Property) Bill, introduced to parliament in early-January 2020, is now due to enter the report stage followed by a third reading in the House of Commons, after which it will have its first reading in the House of Lords. In its written evidence, BT said the bill, which seeks to amend the Electronic Communications Code (ECC) with a new legal process for resolving these access issues, will “help to address a key barrier to the rapid roll out of full fibre and Gigabit capable networks across the UK”. It claimed that 76% of multi‑dwelling units “miss out on initial efforts to deploy fibre because of challenges in gaining access”. As well as reformed wayleave rules, the Group continues to call for a business rates exemption on upgrading the copper network to fibre.