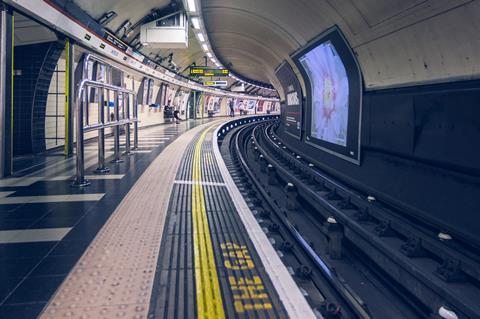 While Jansen is introducing share-ownership schemes to incentivise employees, reports emerged that the opposition Labour Party in the UK is considering speculative plans regarding a potential renationalisation of the telco. The Communication Workers’ Union, which represents many BT employees, reportedly drew up plans in 2018 intended for use in petitioning the Labour Party to consider public ownership models for the telecoms and postal sectors.

The proposal is not party policy, although leading figures including Shadow Chancellor John McDonnell are said to be interested in the potential for “alternative models of ownership” in areas where monopolies can exist.