Elsewhere in BT Technology: open source on the wishlist 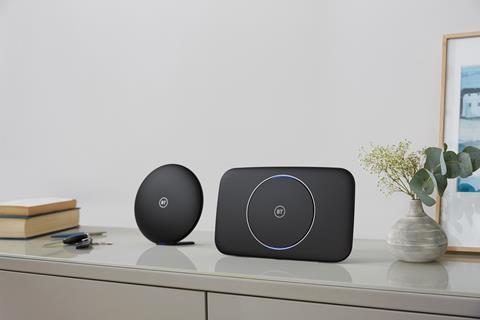