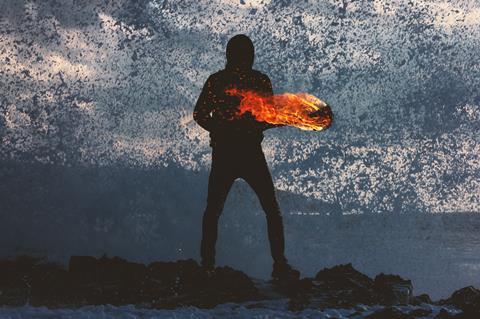 EE and mobile payments firm Boku reached an agreement that will enable EE to sell its customers mobile phone accessories via an online store, and bill their mobile phone account for payment. This is considered ground-breaking because the use of carrier billing for physical goods is restricted in the European Union.

The latest service is said to be possible because Boku holds authorisation from the Financial Conduct Authority to act as an e-money issuer, and is using its platform to support the EE service. It is envisaged hat the deal will see increased sales of items such as phone cases and headphones from EE’s online store.

In a separate agreement, EE also enabled direct carrier billing for the Google Play app store, following a deal with the payments firm. The agreement saw the migration of EE’s Google Play billing traffic onto the Boku platform at end-November 2017. EE customers can now purchase digital content, such as apps, books, games, music, and video content, via Google Play with the cost charged to their mobile bill or deducted from their prepay credit.

Boku said it was selected through an open request for proposal process.

Boku works with several other global operators to offer comparable solutions. It is a longstanding payment platform partner for Telefónica in Europe, which is also an investor in the company (Telefónicawatch, #54, #103, #109, and passim). It is also working with Deutsche Telekom in Europe (Deutsche Telekomwatch, #31 and passim); KPN in the Netherlands; MTS in Russia; Sprint in the USA; Swisscom in Switzerland; and Wind in Italy.