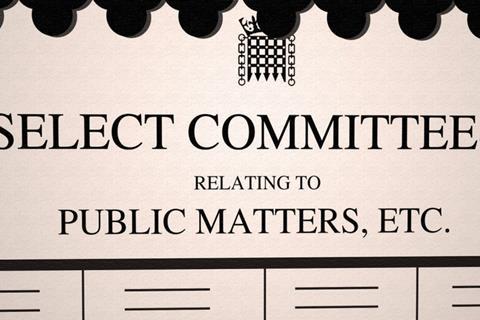 The UK Parliament’s Digital, Culture, Media and Sport (DCMS) Select Committee is requesting inputs from stakeholders on a review of how the DCMS will implement government commitments to accelerate the roll out of both 5G mobile and gigabit-capable fixed‑line broadband infrastructure across the UK. The review is expected to act as a “reality check” on ambitious government plans to bring gigabit speeds to the entire UK by 2025, and to consider the potential role of 5G in future communications services. An initial deadline for contributions has been extended by two weeks to 16 April 2020. The Select Committee is a cross‑party body responsible for scrutinising the plans and progress of the DCMS.