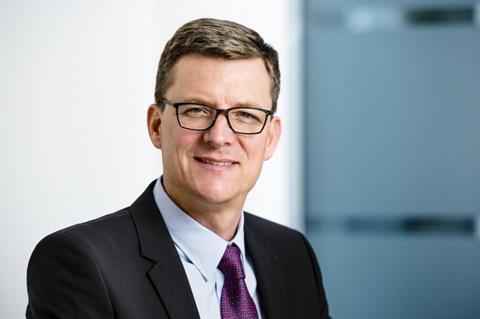 Rob Shuter, the incoming BT Enterprise Chief Executive (CEO), is to arrive at the operator on 1 February, marking another step towards completion of the team BT CEO Philip Jansen hopes will fulfil his vision for the Group.

Shuter, formerly CEO at Africa and Middle East telecoms player MTN Group, will replace the retiring Gerry McQuade. When the switch was announced in August of last year, Jansen indicated Shuter will have licence to make changes at Enterprise, giving him the “opportunity to look at the business with a fresh set of eyes and think what he wants to do with that business” (BTwatch, #315). Since then, the division has seen continued struggles amidst “reduced business activity” in a pandemic‑affected market, but also redoubled efforts to refresh the product portfolio with a digital twist (BTwatch, #317). The turbulent journey out of the current crisis is likely to provide Shuter with opportunity to quickly make his mark as Jansen progresses his transformation plans.

Shuter’s installation is coming just weeks ahead of the arrival of another new member of the Group Executive Committee, Chief Digital & Innovation Officer Harmeen Mehta. The two external hires are likely to provide a new outsiders’ view of the business and, almost three years into the Jansen era, give fresh impetus to BT’s transformation programme.

After joining in January 2019 to undertake a fact‑finding mission, Jansen fully took the helm of BT a few weeks later, declaring intent to accelerate the restructuring programme that was already underway at the operator. His first mission, though, was to underpin the fragile foundations of the Group and many of the initial changes occurred behind the scenes.

In undertaking this, Jansen relied on the leadership team in situ on his arrival, and the commitment of this grouping to supporting transformation may have been heightened by the fact most were relatively new to their roles. The CEOs at Consumer, Enterprise, and Global had been in their posts for 18 months or less when Jansen took over from Gavin Patterson, and even Openreach veteran Clive Selley had then only recently had to adjust to taking charge of a more independent, legally separate access services business. Already in the early stages of reforming these businesses, the Executive Committee could be seen as fellow travellers, along with CFO Simon Lowth who has worked on changing the culture of BT’s finance department since his arrival in mid‑2016 (BTwatch, #274 and passim).

Now, though, it appears Jansen is moving on to a new phase of transformation, and in a bid to accelerate a change of perceptions of BT, he is bringing in more external voices, notably with experience in emerging markets, where dyed‑in‑the‑wool attitudes to the role of operators are less entrenched. This suggests that Jansen’s ambition to shake the telco up — and employ Group‑wide transformation, digitalisation, and simplification — is moving up a gear.

When at his most passionate Jansen often stresses he and BT will work “like fury” to achieve its goals, and across the Group, executives beyond the top table are responding to his exhortations.

In addition to Mehta and Shuter, the new hires on the Executive Committee, TelcoTitans has noted other stars rising across the Group that can be seen to be coming through with transformative projects that will be instrumental in creating tangible change to accompany the ambition. 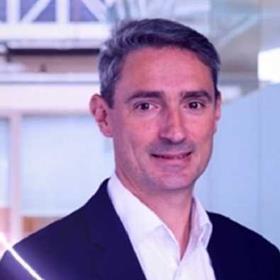 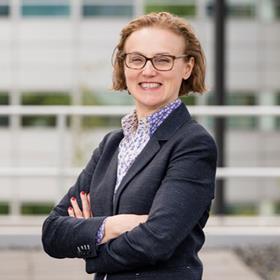 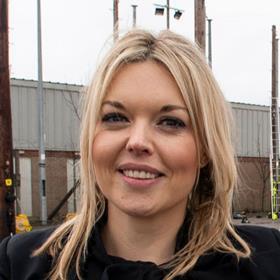 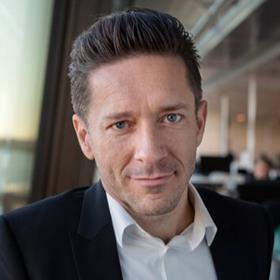