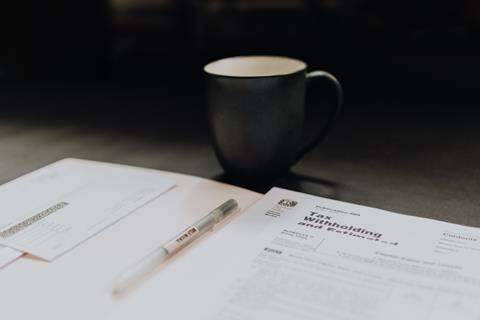 BT Group won an application to revive legal proceedings in a value-added tax (VAT) refund battle with HM Revenue & Customs (HMRC). The operator secured the lifting of a ten‑year‑old stay on the case, through which it is seeking a refund of £91.8m, plus interest. In 2009, BT wrote to HMRC claiming it was entitled to reclaim the VAT via ‘bad debt relief’, arguing that it had overpaid for dues during the period between January 1978 and March 1989. It said it had paid the standard VAT rate on its supplies to customers, even though in some cases it had not been paid for those products. HMRC asserted that the VAT refund could only be claimed in situations where the customer had declared insolvency. The UK High Court gave HMRC 56 days to respond to BT’s claim.