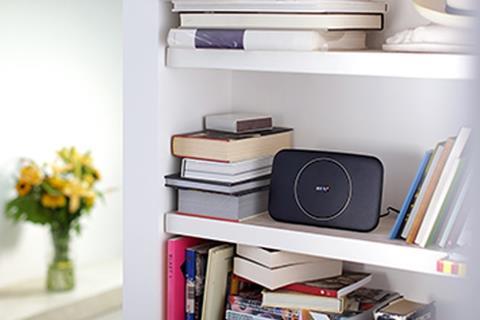 BT launched an initiative to encourage upgrading and departing customers to return spent equipment. The operator will begin charging customers who do not return their old Broadband Hubs and BT TV boxes when they upgrade hardware or switch to a competing provider. The equipment, technically loaned to the consumer by BT, can be returned “free of charge” in a number of ways, including at brick‑and‑mortar EE and BT stores. The initiative is ostensibly to “reduce the environmental impact” of BT equipment, as the Group will reuse select components and recycle the remainder. There is the less popular caveat that charges will be incurred by customers who do not return their equipment, such as £43 for a Home Hub or £115 for a 4K Recordable TV box. Competitor Virgin Media operates a similar model, charging outgoing and upgrading customers for un‑returned hardware, while encouraging outdated technology to be recycled locally. Although some have argued a ‘greener’ option would be to unlock BT hubs to be used by any network operator, BT told BBC News that security features on the devices make this impossible.