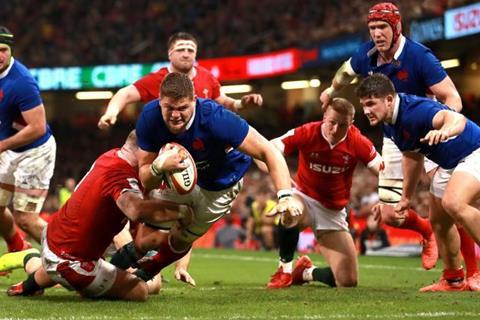 Public negativity towards potential pay-TV broadcasting of Six Nations rugby may deter BT Sport from participating in bidding for upcoming rights, according to a report from The Times. A motion to keep the tournament exclusively on free-to-view platforms was tabled to parliament in March 2020. The participating nations’ ruling bodies responded with assurances that tendering processes remain at an early stage and no decisions have yet been made. The tournament is currently aired in the UK via a shared contract between terrestrial broadcasters BBC and ITV, and this is due to end in 2021, with rules now preventing the pair from putting forward another joint bid. Sky is seen as most likely to win the rights, with potential to split the package to allow for certain games to remain free to air. If there is hesitance from BT Sport regarding the Six Nations, it contrasts with the operator’s eagerness to renew domestic rights to Premiership Rugby. Currently under a £40m-a-year contract for league matches, BT Sport is said to want to grow its viewership from about 150,000-per-game by bidding to air one game per week for free and share revenue earned from upselling consumers to complete coverage with clubs.