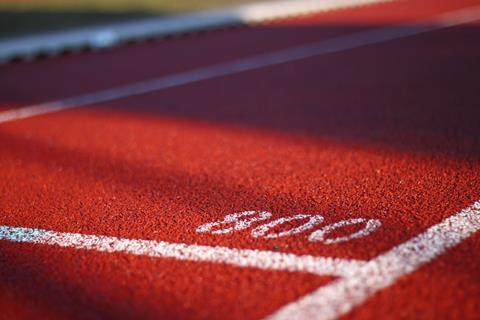 BT added that it was working on making BT Sport Ultimate available via its app for large-screen devices, such as connected TVs and games consoles. The channel will broadcast BT Sport’s 52 Premier League matches, and a selection of English home Champions League and Europa League matches.

The immersive Atmos sound format is said to be available exclusively via the BT TV platform.