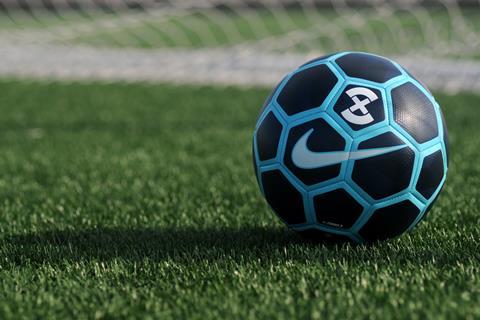 The UK terrestrial broadcaster ITV confirmed it will share coverage of the domestic football competition with the BBC for four seasons, commencing 2021. The pair will cover 20-plus matches per season. The development follows the BBC’s agreement with the Football Association (FA) to broadcast up to 18 live matches in The FA Community Shield for the 2021-24 seasons (BTwatch, #304).

The BBC also shares FA Cup rights with BT Sport, with the pair having in April 2016 extended their deal for the soccer tournament until 2021 (BTwatch, #275). There had been speculation that the FA was considering a complete return of the FA Cup to free-to-air television, following live BBC coverage that saw viewing figures peak above eight million.

Other sports are also concerned that short-term gains from pay-TV content rights can be detrimental to longer-term grassroots and commercial development.