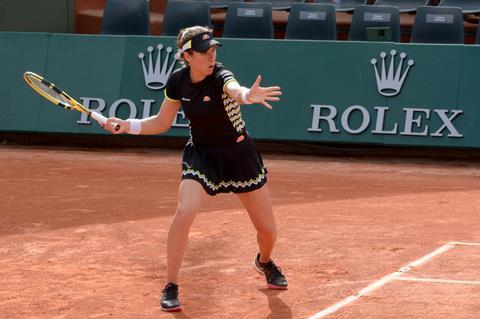 Amazon confirmed it had secured exclusive rights to broadcast the women’s tennis tour in the UK and Ireland in a four-year deal from the 2020 season - BT Sport has held the rights since 2013 (BTwatch, #240).

WTA President Micky Lawler reportedly said its decision to award the contract to Amazon was influenced by inclusion of the men’s tennis ATP Tour on the same platform. Starting with a minimum of 49 tournaments from the 2020 season, WTA coverage will be available to Amazon Prime members at no extra cost.