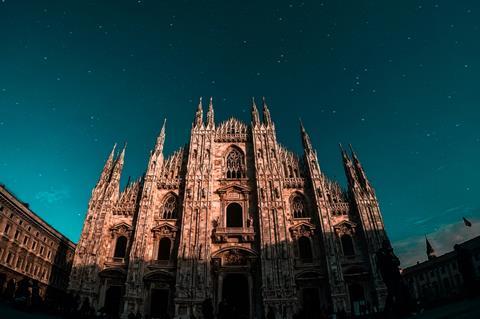 BT Italia faced a preliminary hearing at the court of Milan on 9 December 2019, according to reports. Reuters reported in October 2019 that Milan prosecutors investigating the accounting scandal at the Italian unit had asked for BT Italia and 23 defendants, including three former top executives, to be sent to trial. It appears that the presiding judge intended to use the December 2019 hearing to decide whether to put the unit and defendants on trial on charges of false accounting, issuing invoices for fictitious operations, and fraud in public procurement, or whether to dismiss the case. Italian consumer association Codacons, which is organising a collective civil action on behalf of BT Italia shareholders who suffered financial losses in the 2012–16 period, also confirmed the date of the hearing, although little appears to have been reported on the matter since. Meanwhile, BT Italia is still on the market, with the recent sale of Group assets in Spain likely to put the spotlight back on the troubled Italian unit. Plans to divest the business appeared to have stalled towards the end of 2019, as more revelations over the alleged involvement of London‑based executives at the scandal‑hit business continued to trickle through (BTwatch, #297, #300, #302‑#304, #307, and passim).