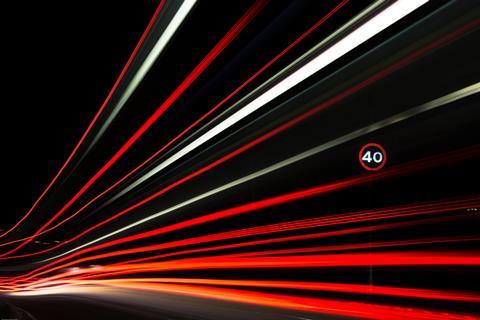 BT Ireland promoted the results of its latest tests of emerging transmission technology, and claimed to have reached speeds of 1.2Tbps for data transported over its infrastructure in the country.

The trial was demonstrating the ability to run across a single-port interface because, according to BT Ireland, this is a highly efficient means of transporting data. In future, all customers’ data centre connections could be through a single port to provide ultra-high-speed access. The trial appears to have been based on deployment of probabilistic constellation shaping technology, which manipulates light waves to improve overall performance.

The latest trial results follow quickly from earlier tests in July 2019, where links between Dublin (Ireland) and London (UK) reached 400Gbps (BTwatch, #306). It is worth noting, though, that the latest trial was over a much shorter distance across Dublin itself.

After the success of the trial, BT Ireland intends to commercially deploy the new transmission technology in late‑2020.