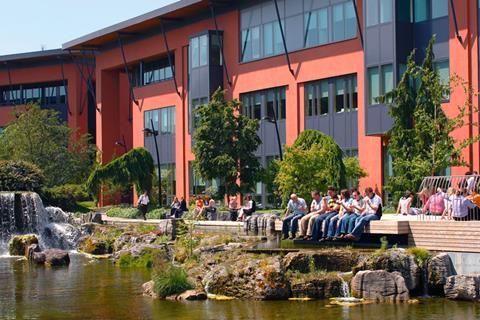 BT Ireland was denied permission to construct secure perimeter fencing around its Dublin data centre. In an appeal made to An Bord Pleanála, the Irish planning judiciary, Head of Data Centre Services Mark Fagan claimed the lack of security on the Citywest Business Campus may be inhibiting growth of its customer base. Paddy Keogh, Inspector at An Bord Pleanála, refused the request for planning permission on the grounds that a security fence would be a “visual aberration” — a particular issue at Citywest, which has on a number of occasions been awarded for its landscaping. Fagan’s claim that a lack of proper fencing opens up the potential for “sinister unauthorised entry to the facility” fell on deaf ears. A renewed proposal from BT Ireland is expected in coming weeks.