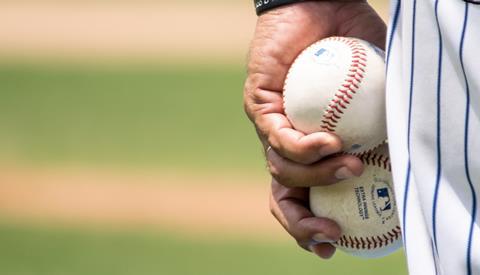 BT said the deal had been signed in advance of the London Series Games that took place at the end of June 2019, and includes rights to up to twelve live regular season games per week, the All-Star Game and World Series games, and post-season games.