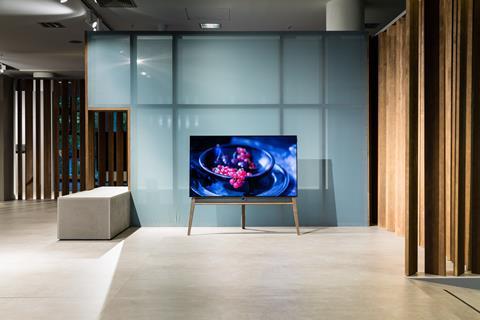 The telco was also said to have increased the number of devices that support the 4K High Dynamic Range (HDR) feature, which has been in trial since early-2019.

BT added that it had extended the trial to test the airplay and casting ability via Apple TV and Chromecast devices. The 4K HDR service is expected to be charged at £5 per month.