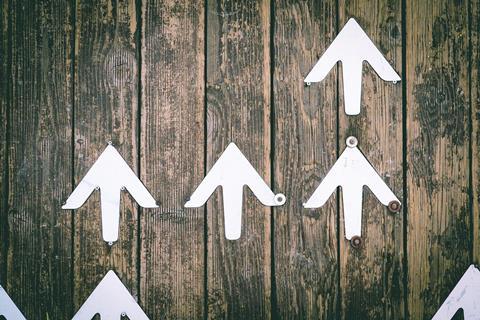 There were rumblings in the press in response to price rises from BT Consumer and EE, with the customer-facing businesses implementing their latest inflation-based changes. The fixed‑line business based its tariff increase on the Consumer Price Index (CPI), which recorded a 1.3% rise in 2019, while EE used the Retail Price Index (RPI), which reported a 2.2% rise for the year. The different approaches may be a reflection of the attention the fixed‑line unit’s pricing strategy has received in recent years, which has seen rising consumer resistance to a sustained period of considerable price increases implemented on a nine‑month cycle (BTwatch, #302 and #309). Regulator Ofcom has also expressed disquiet on BT’s fixed‑line pricing method and had already pressured Consumer into implementing CPI‑based increases for some basic services contracts (BTwatch, #295). It may not be entirely coincidental that at the same time Consumer was introducing an inflation‑based pricing approach, the Group was in the midst of petitioning the UK courts to permit it to change the basis upon which it calculated annual pension increases to a substantial swathe of its former employees from RPI to CPI, on the grounds it was becoming widely accepted as the more effective measure (BTwatch, #303). Meanwhile, EE has been using RPI‑based annual inflation rates to set price rises for some time, in line with its peers.